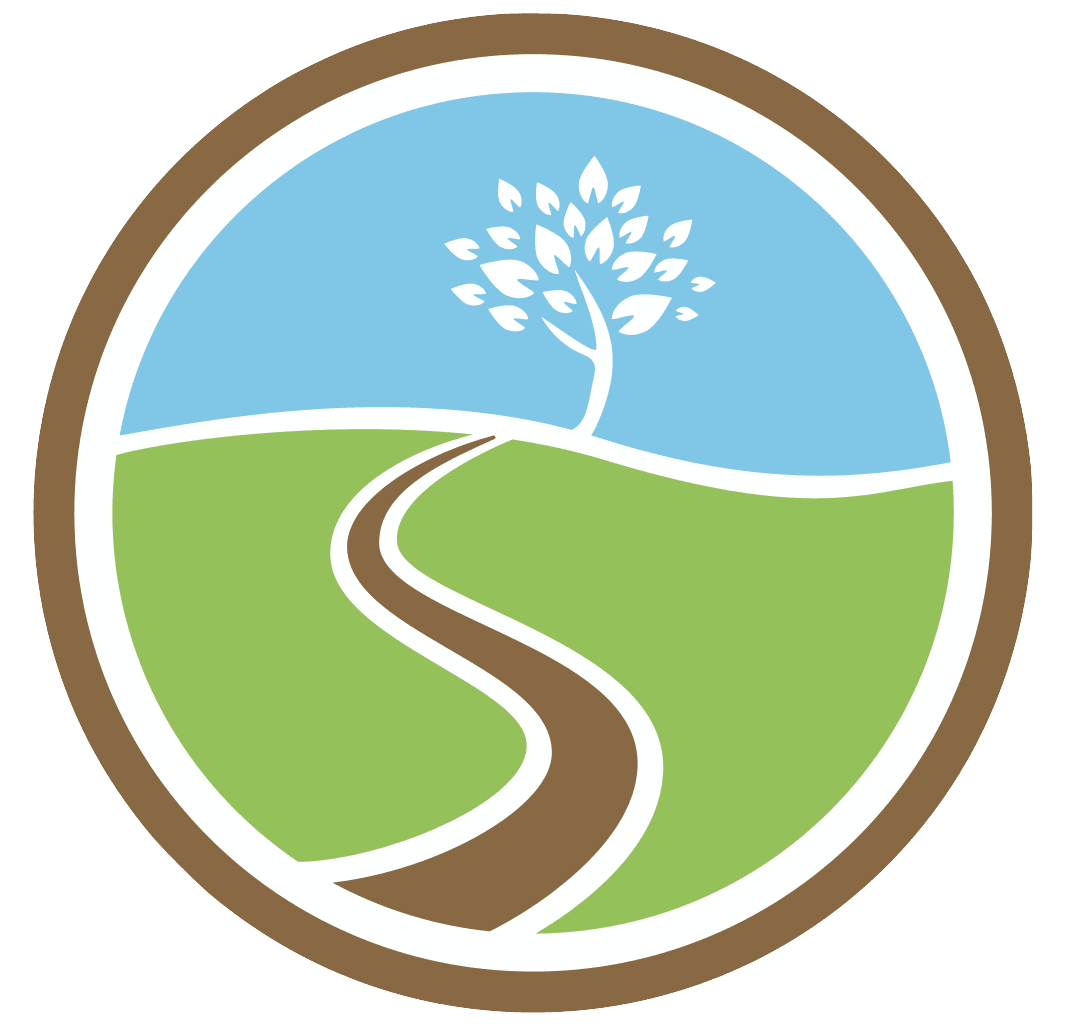 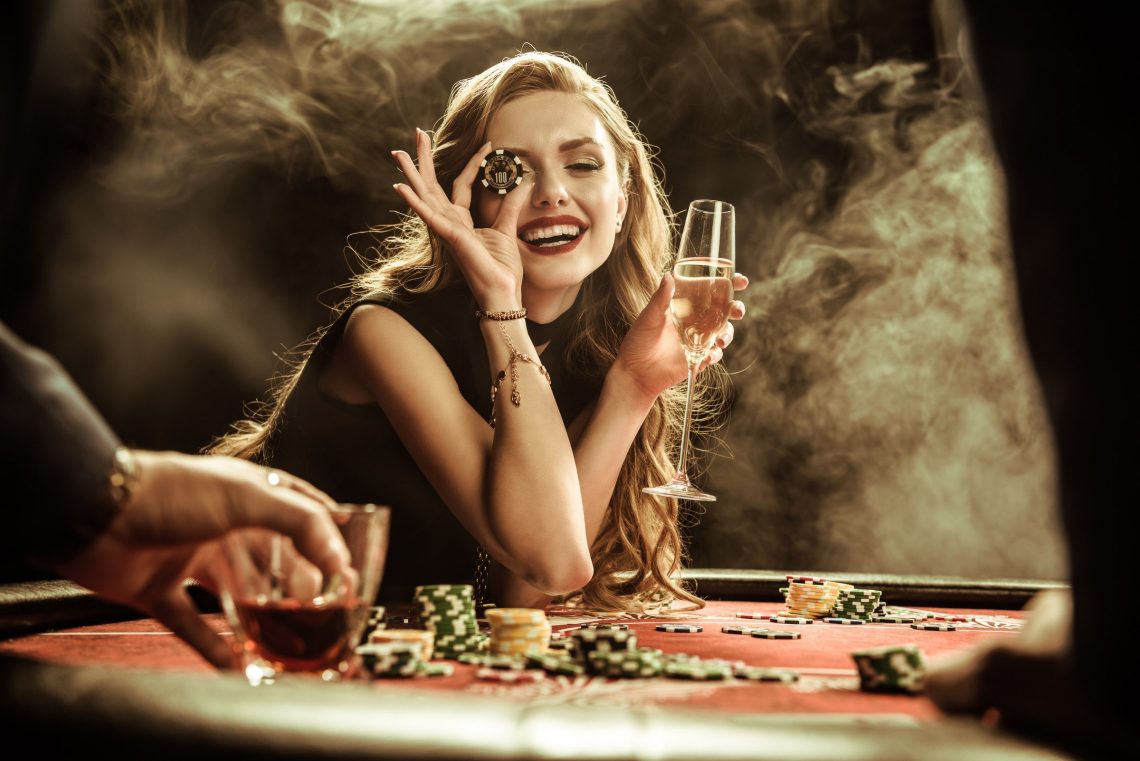 Gambling Addiction: Why does Gambling make me excited ?

In view of the pastor, Billy Lee, a gambler who is addicted to gambling will affect at least eight people around him, especially the family members who live with him/her. 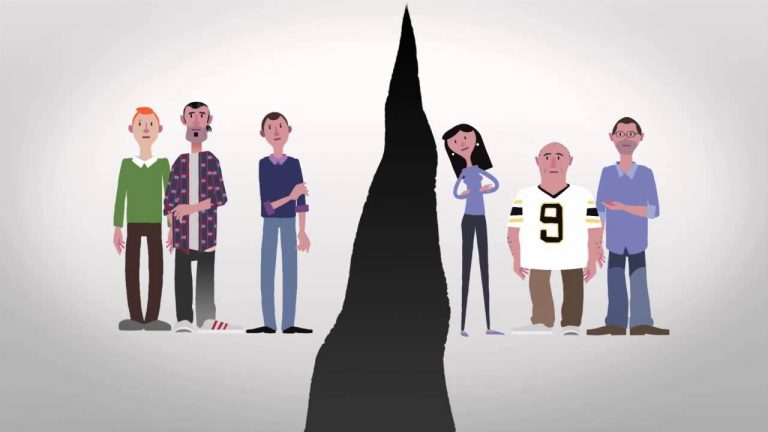 This is a story about a recovering gambling addict who had a gambler father (CNA Insider, 2016). Michael was an air steward at his 23 and thus he managed to fly to different cities. One day, he became addicted to gambling. He went to the casinos in the cities frequently; at home, he bet on football matches until he was being retrenched. During an interview, he reported, “I would bet in denominations of S$500 per game. So in a week itself, I reckon it’s like S$3000 to probably S$10000.”

Nonetheless, Michael couldn’t help but continued his gambling behaviour, and he was bailed out by his sister over and over again. Then, he attended a few counselling sessions at a spiritual healing centre, but after the seventh session, he stopped the treatment, “I find it a bit weird, that I have to renounce it loud, shouting out loud the form of addiction I had.”

“I have to resign from my job, because I wasn’t in the right frame of mind, basically every day thinking how to recoup my losses.”

“I started receiving phone calls from loan sharks and I started borrowing from them.”

The feelings of distress, fear, and lost triggered him and they made Michael feel he did something wrong. He even had suicidal thoughts.

“At my most desperate moment, I ransacked my sister’s jewellery while she was on holiday for 10 days. When I pawned her jewellery, it got me a mere S$15000. I lost it in 3 days, all of it.”

“I feel I’ve let down my close ones, I hurt them again, so I was guilt-ridden, I was contemplating suicide for at least a good 20 minutes. I was crying, thinking of my son, my wife, my sister.”

Can you see how horrible the consequences and effects of gambling on the thoughts and behaviour of a gambler?

At the end, Michael decided to quit gambling. He received treatment at the institute of mental health and joined a gambling support group. What changed him? You might ask. I think it’s because of his family, especially his son.

“At this moment, my greatest fear would be losing my son. All these years of him growing up, I didn’t really get a chance to play my role as a dad.”

Michael also advised that it’s necessary for gamblers to seek help early and be determined to change, so that they wouldn’t do something regretful and experience something bad later.

As the saying goes, “Hoping to recoup is what ruins the gambler”.

So what is Gambling Addiction?

In short, it is one’s uncontrolled desire to be involved in gambling activities regardless of the negative and harmful consequences. It is also known as “problem gambling” or “compulsive gambling”. If an individual’s gambling addiction becomes severe and meets certain criteria in the Diagnostic and Statistical Mental Disorders, 5th edition (DSM-5), the person may be diagnosed with gambling disorder and further treatments are needed.

Someone who has gambling addiction may have these symptoms:

Forms of Gambling in Malaysia

Legal (has license or permit that has been approved by the Unit Kawalan Perjudian (Betting Control Unit)):

1. All forms of sports betting and online gambling

Why do People addicted to Gambling?

1. The influences of parental gambling:  Based on Bandura’s theory, children have the ability to observe and mimic the people around them, and thus their behaviour can be learned and modelled. When the parents involve themselves in gambling activities, it is likely to increase the possibility of their children’s gambling behaviour at their adolescence stage; like Michael.

4. Dopamine level:  The higher the dopamine release in the dorsal striatum, the greater the excitement and gambling severity.

Can it be treated? How is the Recovering Journey?

The effect of the therapies really depends on the individual differences such as one’s determination, commitment, and belief.

Usually, Cognitive Behavioral Therapy (CBT) is applied. A counsellor or a clinical psychologist will work with the client to find out the underlying causes of the gambling behavior. With CBT, the client’s irrational beliefs that gambling can solve all their financial issues will be challenged/replaced with new and rational beliefs. Therefore, they change their behaviour. CBT also helps the client to learn about the skills to reduce gamble involvement. It was also shown that the combinations of CBT and motivational interventions (MI) have some benefits in controlling one’s urge to gamble.

Besides, group therapy sessions provide a social support network which may be helpful in discussing the cause(s) of client’s gambling behavior, as well as reduce the stress and loneliness of the client for being a gambler; whereas family therapy can educate the other family members on gambling addiction, the ways to support and help the client, and encourage the family to work together along the recovery process.

Some studies found that depression is often a comorbidity of gambling addiction. Some recovering gamblers would choose to take antidepressants to help control of their depression.

How to prevent people from gambling?

Baby steps are better than no steps.

In Malaysia context, to address the issue of gambling among adolescents and raise public awareness, it is suggested to organise public awareness campaign, health education for different groups, revision of existing laws (specifically for the inclusion of online gambling), and the general health screening at health care settings may include screening for gambling and gambling addiction.

For adults, it is recommended to have healthy leisure activities such as going to gym, talking with friends, building healthy social circle, and seeking for help to increase family life satisfaction when it is necessary.

First change your mind, and with the help from others, you can then turn over a new leaf.

If you need help/ you know someone who needs help, you may contact us at:

*Note: We provide online counselling services without an overnight stay.

The Differences between Self-Harm and Suicide 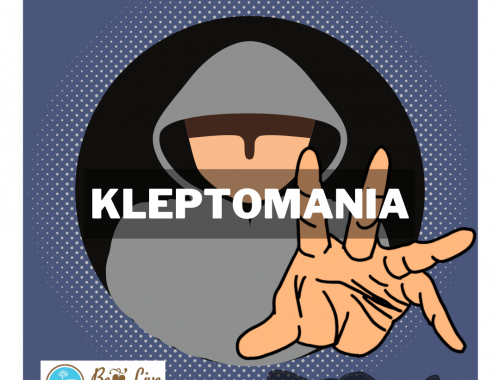 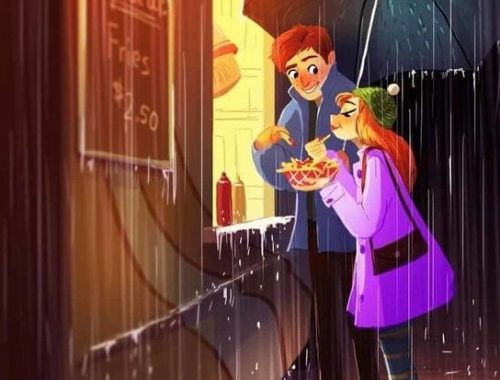 Babe, Are You Listening to Me?

This website uses cookies to improve your experience while you navigate through the website. Out of these, the cookies that are categorized as necessary are stored on your browser as they are essential for the working of basic functionalities of the website. We also use third-party cookies that help us analyze and understand how you use this website. These cookies will be stored in your browser only with your consent. You also have the option to opt-out of these cookies. But opting out of some of these cookies may affect your browsing experience.
Necessary Always Enabled

Any cookies that may not be particularly necessary for the website to function and is used specifically to collect user personal data via analytics, ads, other embedded contents are termed as non-necessary cookies. It is mandatory to procure user consent prior to running these cookies on your website.